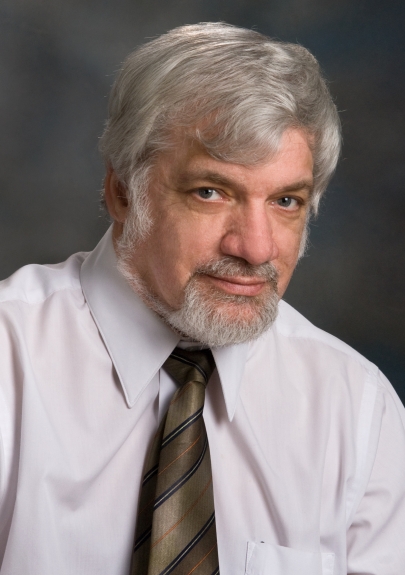 Gary E. Gallick, PhD, a professor in the Department of Genitourinary Medical Oncology Research at MD Anderson and a GSBS faculty member since 1986, died Tuesday. He was 67.

Under his tutelage of 38 years at MD Anderson and the Graduate School, Gallick advised 17 GSBS students and numerous postdoctoral fellows, taught several GSBS courses, and was a member of countless advising committees. He was affiliated with the GSBS Program in Cancer Biology. He retired from the GSBS and MD Anderson on August 31.

Gallick also established and lead the first Graduate Education Committee to improve the quality of graduate education, and was the GSBS Faculty President from 2000-2001.

He was a member of several organizations, including The University of Texas Academy of Health Sciences Educators (2009-present); the Tissue Culture Association of America, Texas Branch (1988-present); and the American Association for Cancer Research (1985-present).

Gallick transformed the Department of Genitourinary Medical Oncology Research. Before his arrival, the department focused primarily on the clinic, which provided direction for its laboratory research. He initiated the department’s current research paradigm in which inquiry flows from the lab to the clinic and back. The bidirectional pattern of investigation that he championed was both impactful and productive.

Gallick applied his knowledge of Src kinases, key components of cellular responses to extracellular and intracellular signals, as well as prostate cancer bone metastases, which led to a large phase III international clinical trial. The failure to confirm the findings prompted him to reexamine how experimental observation is applied clinically. This renewed effort led to a series of co-clinical studies that shed light on vascular heterogeneity in prostate cancer bone metastases. The co-clinical methods he developed have been adopted by many and have increased the understanding of the tumor-associated microenvironment in clinical cancers.

Gallick, pictured above with GSBS Deans Barton and Blackburn, received the Paul E. Darlington Mentor Award for GSBS Faculty in 2016. For that award, he submitted this personal statement, which was shared by Associate Dean William Mattox, PhD, during a celebration in honor of Gallick held on August 2 at Third Coast:

“My perspective of mentoring is easy to define. I recognize that each of my trainees is a unique person, and treat them as such, recognize that they have different goals in science and in life…I must listen, both to what they say and what they do not say. I recognize that helping them attain their fullest capabilities as scientists may take unexpected directions. …In summary, my philosophy is simple, hear-listen, teach my trainees how to teach themselves.”

In August, the Graduate School honored Gallick’s teaching and mentoring legacy by renaming the GSBS Small Classroom the Gallick Classroom.